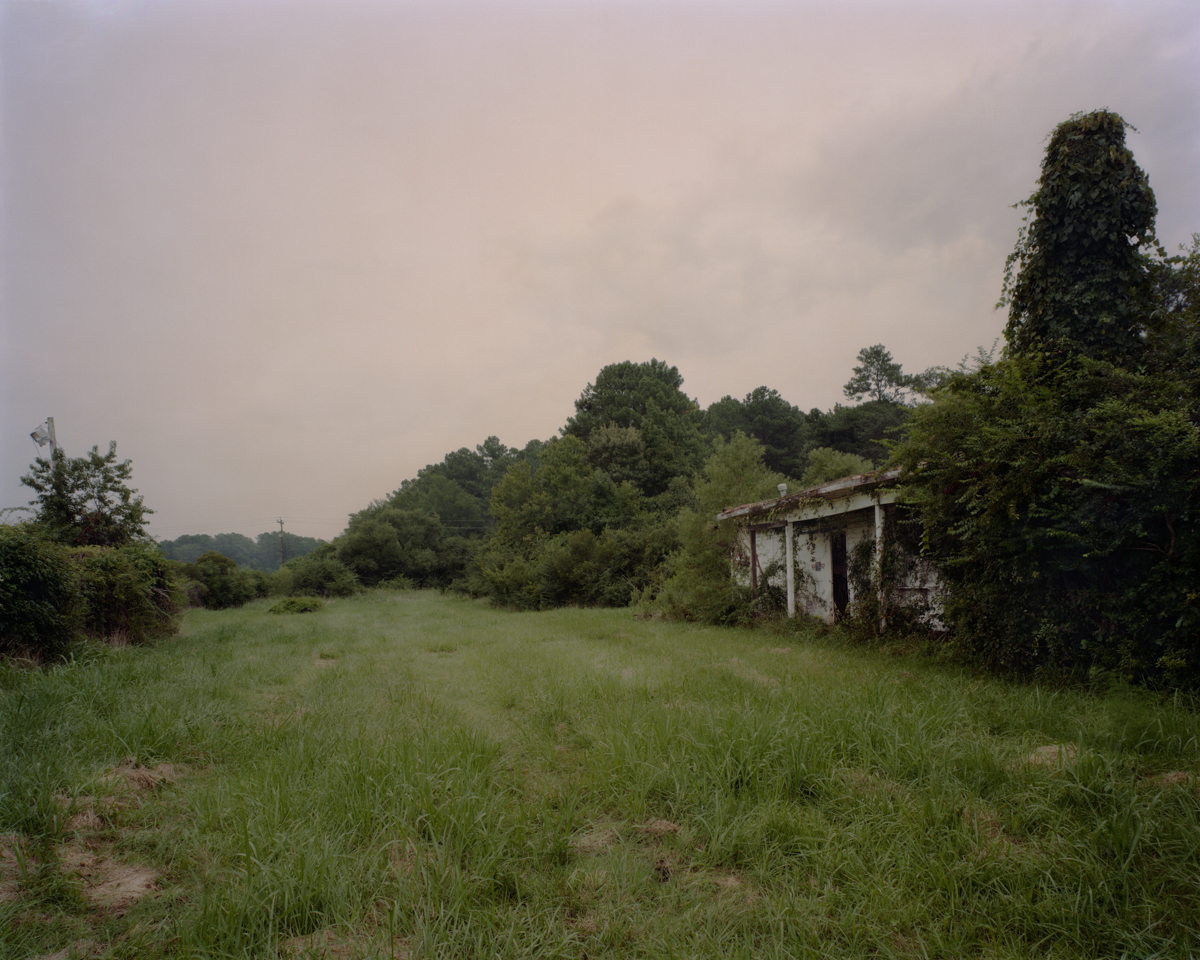 North Carolina received its first group of POWs when German sailors were rescued from U-boat 352 that sank off the coast on May 9, 1942. The War Department eventually set up seventeen base and branch camps of Fort Bragg including Camp Edenton.